What has recycling got to do with climate change?

Climate change is one of the biggest challenges we face.

Did you know that recycling is one of the easiest ways you can help to reduce it and you can even do it from the comfort of your own home! Read below to find out how. 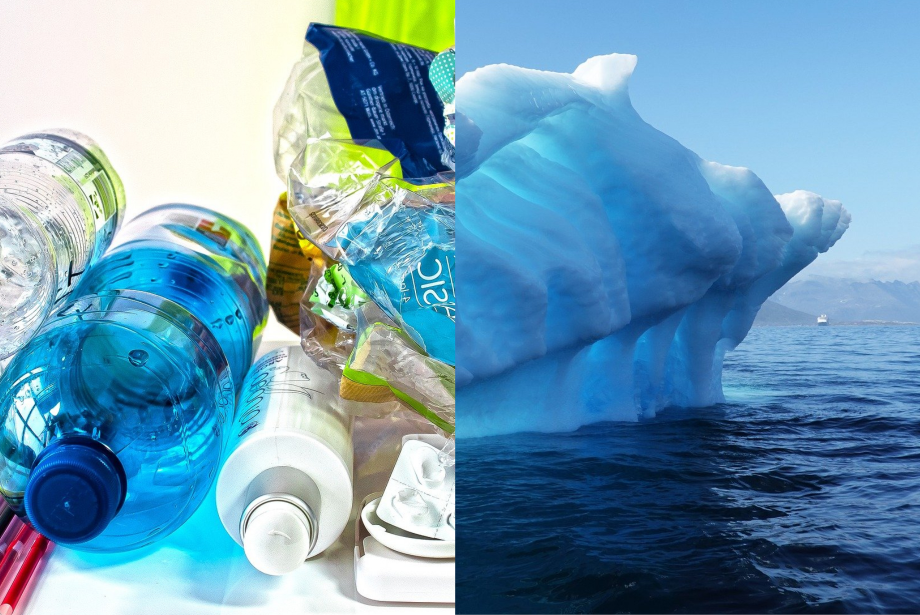 What is climate change and how does it happen?

Climate change is a long-term change to global or regional climate patterns and is caused by greenhouse gases (such as carbon dioxide) entering our atmosphere causing a warming effect on our planet’s surface.

Since the industrial revolution, there has been a massive increase in the number of people on our planet, causing an ever-increasing demand for resources, goods and energy.

Because of this, the amount of waste we produce has also increased.

In the past, landfill was the main way of managing our waste. This is just a giant hole in the ground that is filled with rubbish, covered and left.

Landfill causes methane to be released (a type of global warming gas that is 25 times more powerful than carbon dioxide) and some materials can take a long time to breakdown (e.g. plastics).

Now, sending rubbish to landfill is often the last option as it is expensive, takes up a lot of space, causes loss of valuable resources and contributes to greenhouse gases in the atmosphere, contributing to climate change.

What can we do?

We should try to reduce and reuse first, but recycling allows us to take materials and turn them into new things instead of them going to waste.

This keeps materials, such as metals, glass and plastics useful for as long as possible and reduces the need to extract new raw materials from the ground.

Recycling saves energy as it takes less energy to recycle materials than it does to extract new materials out of the ground.

This also causes less greenhouse gas to be released into our atmosphere.

By recycling just one glass bottle, enough energy is saved to power a light bulb for 4 hours!

Read more about why it is important to reduce, reuse and recycle our waste here

You can now paste the link to this page!